The HOSPITALITY EUROPE office represents the hospitals and social/welfare facilities of the Hospitaller Order of Saint John of God and of the Sisters Hospitallers of the Sacred Heart of Jesus, and liaises with the Institutions of the European Union.
The idea of opening a liaison office in Brussels was discussed in detail at the European Regional Conference held in Spain in 2008, and the final decision was taken by the Brothers and Co-workers of the Hospitaller Order at following Conference in Ireland in 2011.

HOSPITALITY EUROPE aisbl (international not for profit organization by Belgian law) began operations in 2012 and its work is coordinated by the Secretary General Carlo Filippo Galasso. 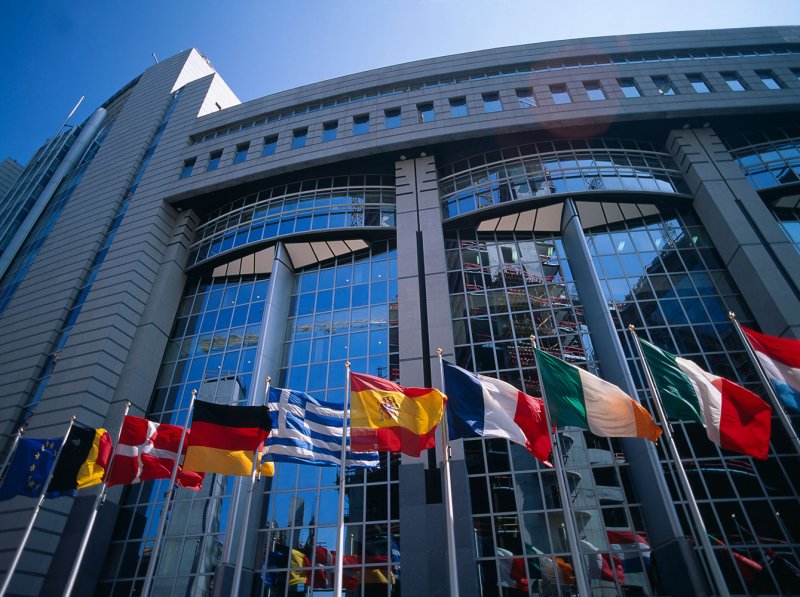 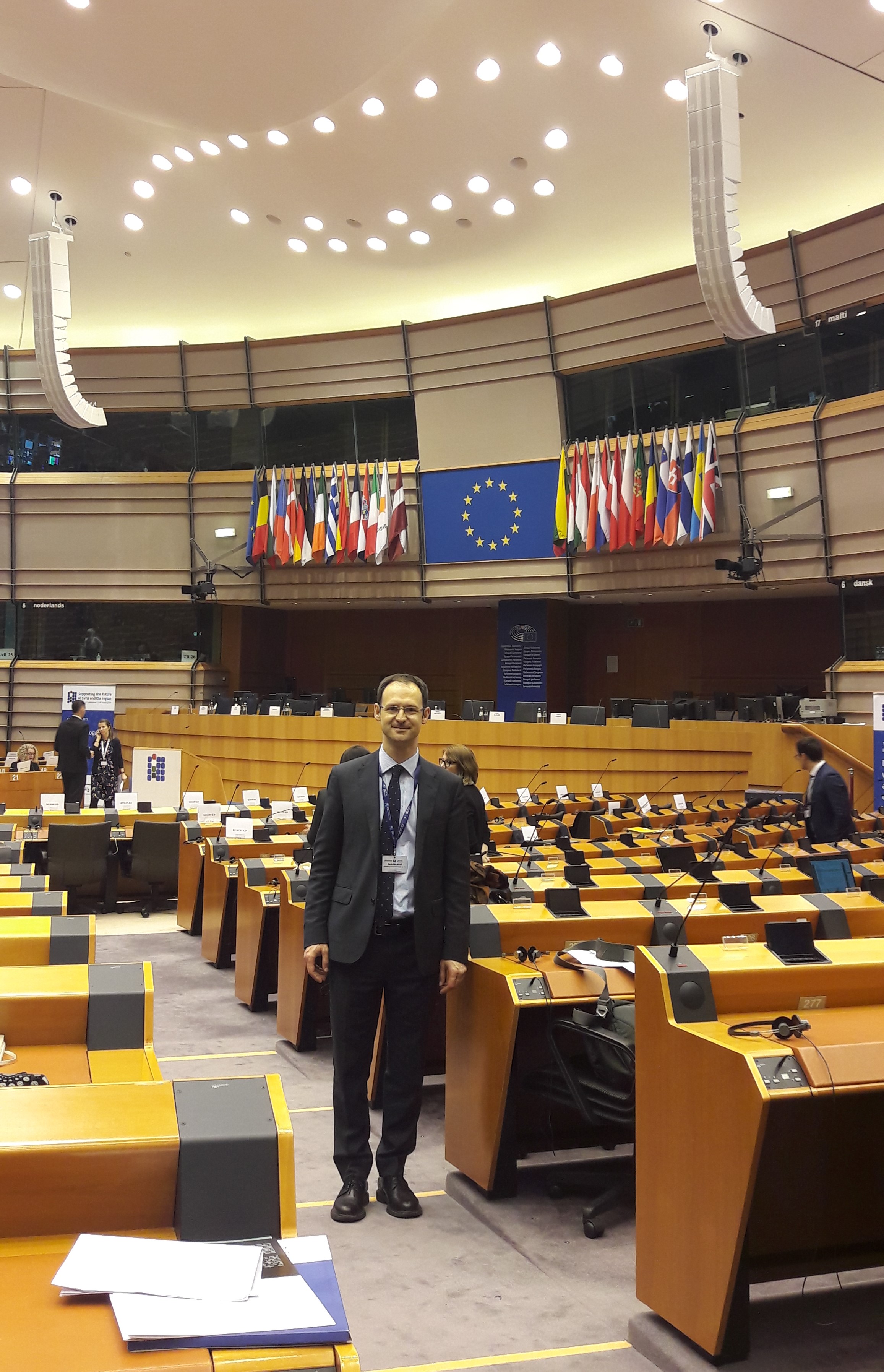